Learn more about the neuroscience behind that makes this music so special and effective.

Please check out the music for free or explore the store.

DEMO SAMPLES - Use of headphones will provide the most optimal experience, but are not required

Even if you’ve never practiced yoga in your life, you’re likely familiar with this popular and ancient form of exercise. Yoga consists of various poses and movements that are linked with the breath, resulting in a stronger body and clearer mind. Many yogis, from beginners to experts, utilize music in their practice.

Both yoga and yoga music have a plethora of health benefits, and when used together, they have such a calming effect that you’ll want to start practicing every day. 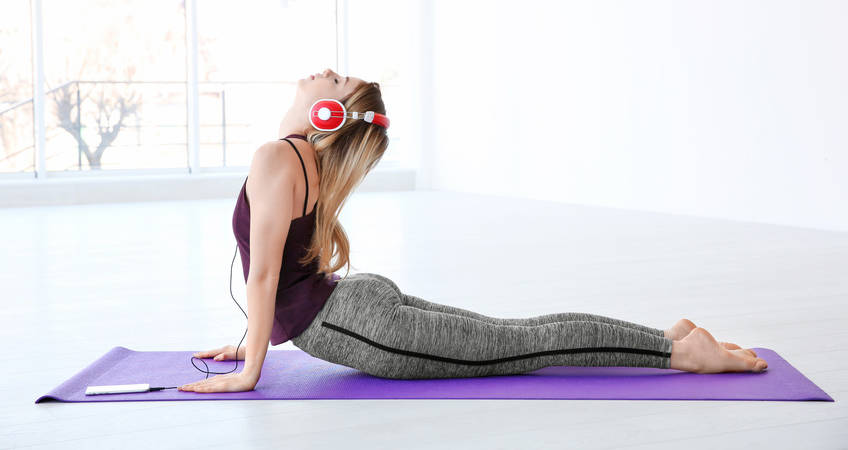 Yoga has been practiced for thousands of years all around the world. It was initially developed by an Indian sage who compiled a guidebook to yoga called the Yoga Sutras. Of course, over its millennia of existence, yoga has changed quite a bit, but its basic purpose is similar.

Today, yoga is also a popular form of exercise for many people in the West, but yoga is not just your average workout. It involves becoming more aware of your breathing patterns and calming your mind. The word “yoga” means “to unite” in Sanskrit — to unite your body and consciousness. Thus, yoga has a distinct effect on your mind as well as your body.

Modern yoga consists of various poses, or “asanas,” which are designed to purify and strengthen the body in pursuit of spiritual elevation. Different traditions of yoga focus on different asana sequences.

Using yoga music in your practice

As popular as yoga has become, there are many images today of advanced yogis completing elaborate and difficult-seeming poses. Many people assume that, since they can’t achieve those poses, they’re not fit enough for yoga. This is far from the truth!

Depending on the particular pose and variation, yoga can be as simple as lying down on your back or as complicated as a handstand. It’s not intended to be a competitive sport. Rather, it’s an egalitarian route to greater well-being. Listening to relaxing music is one simple way to make yoga feel more accessible, especially when you’re practicing at home.

If you take a class at a studio, there’s a good chance that there will be music. Some yoga teachers use music that’s not very relaxing, however. Depending on your mood and the type of yoga, music can distract from your practice. This is why it’s important to use yoga music rather than just popular songs.

Yoga music can consist of a wide variety of types of music. Usually, the songs should be long and rhythmic, allowing you to match your poses to the beat of the song. They should also be calming, putting you in a state of mind that’s well-prepared for the meditation-like state of yoga.

Some of the most popular types of yoga include Vinyasa, Iyengar, Ashtanga, Bikram, and Kundalini. Some forms of yoga use music as an integral part of classes at studios. The type of music that is played — and whether there is music at all — can vary based on the particular form of yoga, since different forms have different energies and philosophies.

For many people, practicing yoga is just one aspect of an integrative approach to well-being, one that also includes a healthy diet and meditation. However, yoga alone will improve many aspects of your physical and psychological health.

Whether you’re a seasoned yogi or just starting out, try experimenting with different forms of relaxing music to aid in your practice. You may find that getting on the mat and becoming centered is easier and more appealing, allowing you to reap even more of the benefits of this popular tradition. 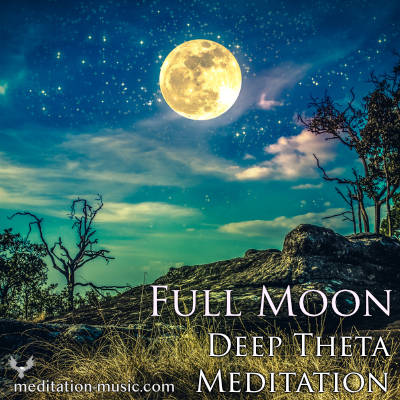 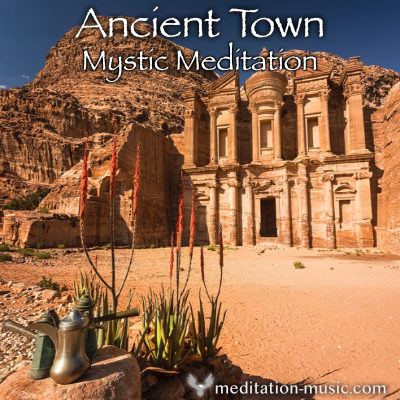