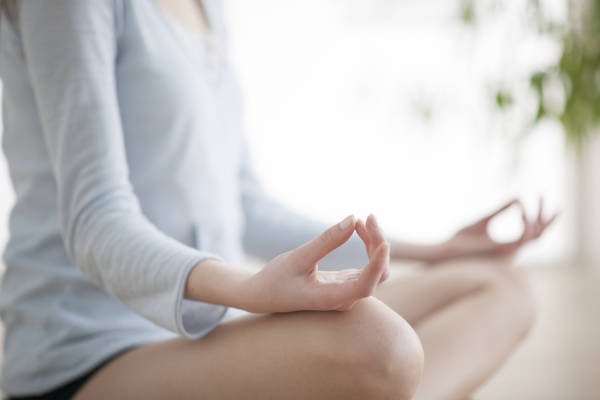 Zen meditation is part of a specific type of Buddhism called Zen Buddhism. Unlike some other forms of Buddhism, Zen places particular emphasis on achieving enlightenment through meditation. It focuses less on formal dogma or scriptures; meditation is the main practice. Zen Buddhism originated in China and is now practiced all over the world.

Zen meditation is similar in some ways to mindfulness meditation and breath awareness. Like those forms of meditation, foundational Zen techniques also involve patiently observing the breath. However, mantras are also frequently used in Zen meditation. Zen practitioners may also meditate on “koans,” which are bits of story or dialogue similar to riddles that are designed to provoke insight. Zen meditation can also involve aiming not to focus on anything in particular.

To practice Zen meditation, you must first assume a specific posture. Sit on a cushion in lotus or half-lotus position with your hands folded over the navel in the “cosmic mudra” position — palms up, non-dominant hand on top of the other with the thumbs meeting in the middle. Lower your gaze to the ground slightly in front of you. Elongate your spine without stiffening it.

Once you’ve achieved a position you’re comfortable with, begin to focus on your breath. Breathe through your nose, and don’t otherwise control your breath in any way — just observe what it naturally does. You can also count each breath to aid concentration. When counting, count each inhale and exhale until you get up to 10. Then start at the beginning.

You may notice your attention wandering over and over. That’s to be expected — just return again to focusing your attention on your breath. Allow your breath to naturally slow down and lengthen as you achieve greater focus.

You can practice this for a set amount of time or simply stop when you feel you have achieved stillness. Ten or fifteen minutes is a good amount of time to start with at the beginning.

It’s difficult to say what the ultimate aim of Zen meditation is, because in a sense, the goal is to have no goal. Zen practice is all about non-attachment. Zen Buddhists believe that it is only by freeing the mind from worldly concepts that we can discover our true enlightened nature.

Zen meditation doesn’t require a belief in any one God or deity. Anyone can connect with this ancient practice, and it has helped millions of people develop deeper clarity and a sense of grounding. Practicing Zen meditation may seem a bit more formalized than some other techniques, but you can customize your practice to suit you.

As a rigorous, daily meditation practice, Zen meditation has many benefits, including reducing stress, anxiety and depression. It also improves sleep. Perhaps most importantly, it increases clarity of mind, which can pave the way for a whole range of other life improvements. 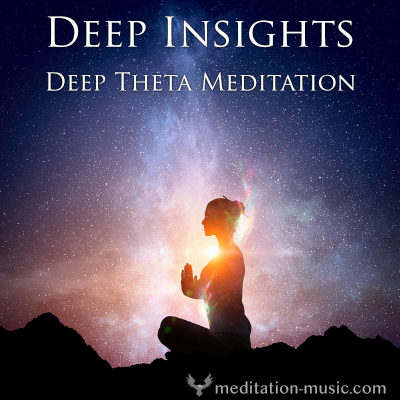 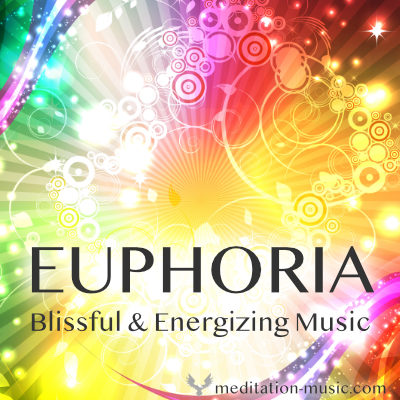